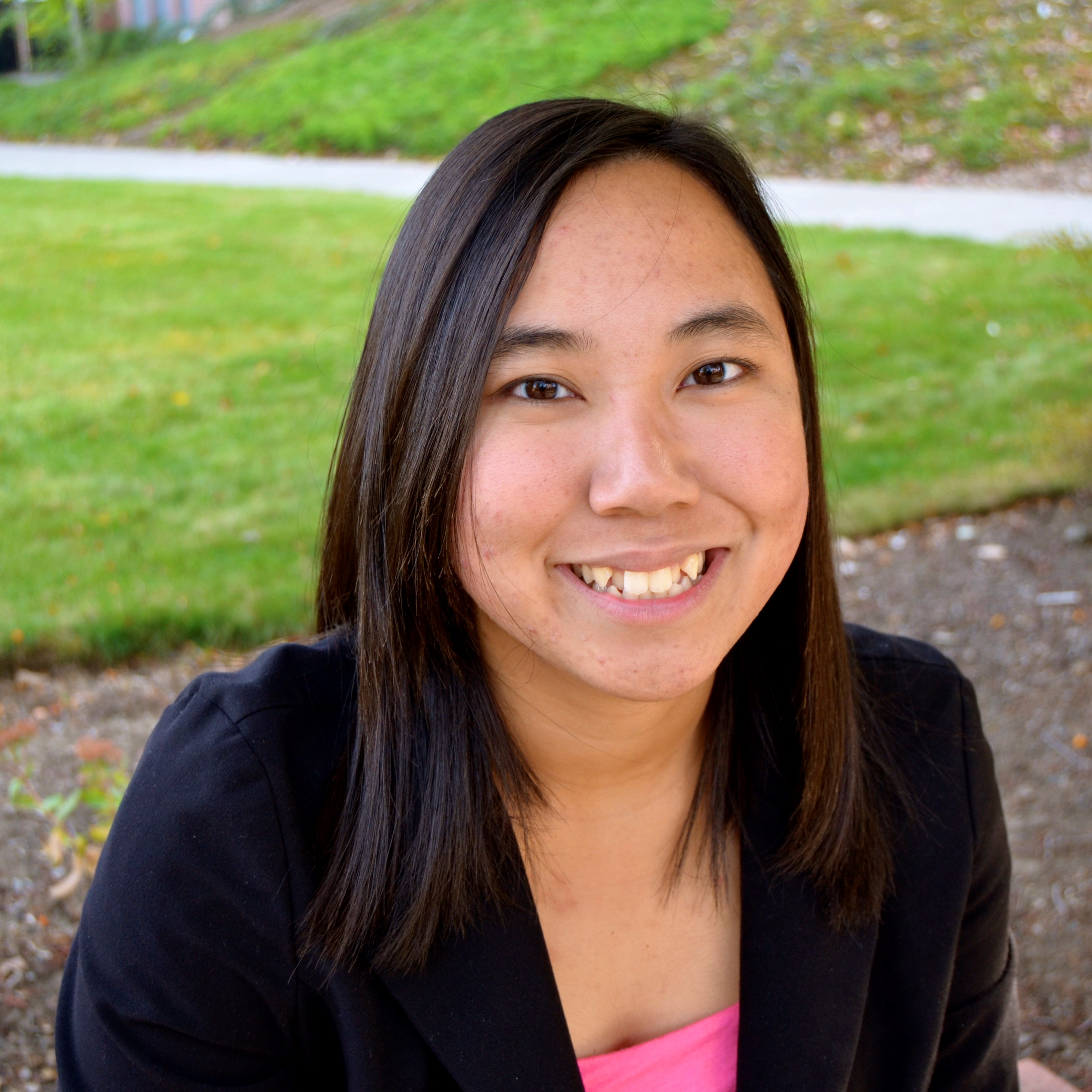 For several years, Kyndra has been involved in both music and the arts in the Greater Lansing region and the state of Michigan. Music performance and education have always been an important part of her life. Currently, she serves as the horn instructor at the Flint School of Performing Arts and the Jackson Community Music School. As a freelance musician, she has performed with several orchestras throughout Michigan, including the Lansing, Jackson, Traverse, Flint and Midland Symphony Orchestras. She was a member of the Lansing-based chamber music group, Pure Winds, as the hornist for a few years. Kyndra has also worked for the Eli and Edythe Broad Art Museum at Michigan State University.

Kyndra has always had a love for music and the sciences ever since she was young. She hopes to support interdisciplinary connections between music, the arts, and the sciences.

VIEW ALL STAFF
Back to Top
MissionDonateMembershipEventsNewscontact

Easy and secure through eTapestry